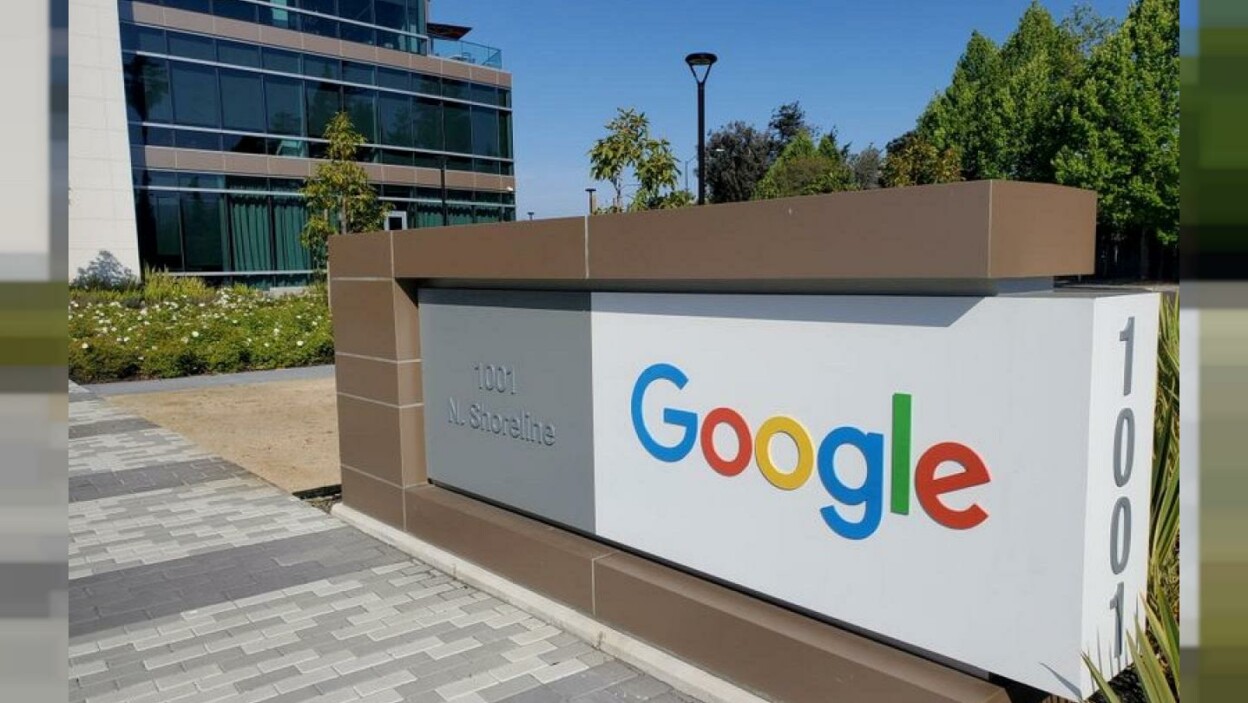 Nowadays, there are many videoconferencing technologies available and accessible to users, especially in terms of cost. Microsoft, Zoom and also Google offer more or less similar solutions, but none of them provide good image quality.
Things will change, indeed the search gigang Google announced an ambitious initiative that could transform how we communicate virtually to make video calls hyper-realistic through holographic technology.
We are talking about Google’s Startline Project which wants to enable a videoconferencing experience that’s designed to make you feel like you’re with the person you’re talking to, but, in reality, you’re talking to them over video. Starline through pricey cameras, sensors and cutting-edge screens to generate an illusion of depth, allow users seated in special booths in different locations to see themselves and others in life-size in 3D.

Practically, it creates a 3D model of your body in real time and the 3D imagery is then projected on a custom panel capable of displaying light rays as if they existed in a three-dimensional space. The result can strip away the 2D and instead create the illusion of a face-to-face conversation. In this way users can converse, use gestures and make eye contact, just like in real life, no matter how far away the other person is.

The technology harnesses breakthrough advancements in computer vision, machine learning, spatial audio and real-time data compression. Among other things, there will be no need to use special 3D glasses and headphones, because Google has developed a cutting-edge light field display system that adds a greater sense of volume and depth for Project Starline. Described as looking through a “magic window”, this technology creates a life-size, three-dimensional rendering of the person a user is talking to.

Starline is not yet available to everyone, it remains at an early stage. But the company has installed Starline at a few Google offices, and already the company has spent thousands of hours testing the technology. Google said to make Project Starline a reality, he applied research in computer vision, machine learning, spatial audio, and real-time compressions. Of course, all of this requires very specialized equipment; for this the Project Starline is only available in a few of Google’s offices.

The need to make major changes in the field of videoconferencing technologies arose mainly as a consequence of what happened during the pandemic period, when many people around the world were unable to travel to see their friends and family and had to rely on video chat services. Google said it is planning trials with media and healthcare companies but did not identify them, nor did it announce pricing or say when the system would be generally available. But expect more details about the project in the coming months. 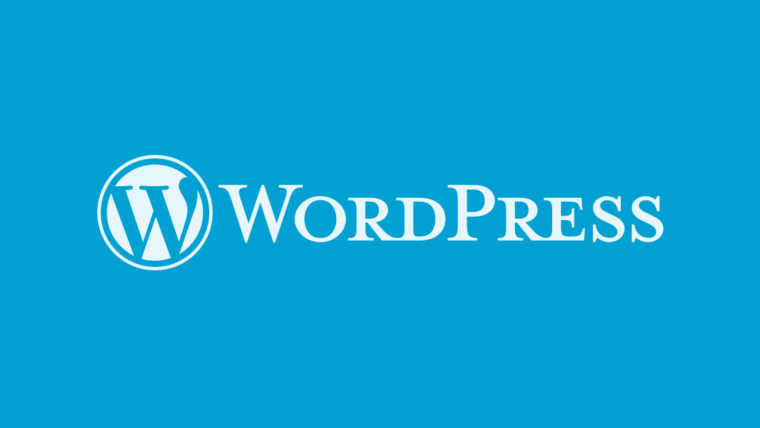 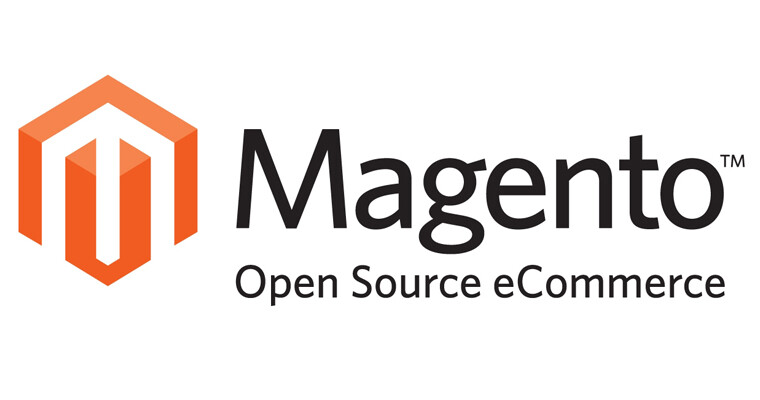 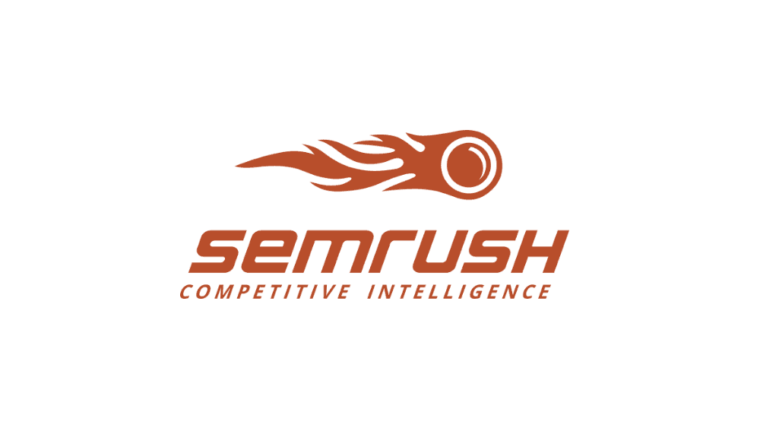 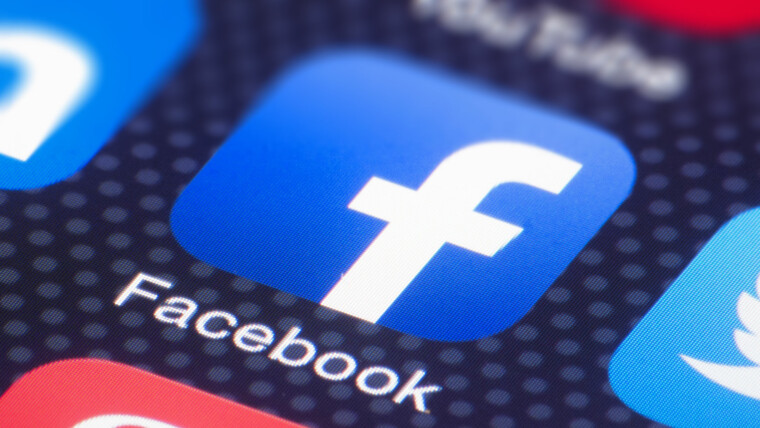